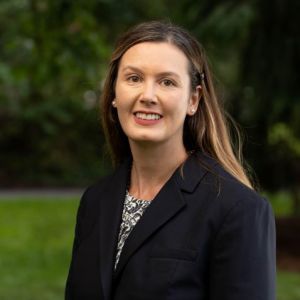 Recent estimates find that over 30% of adults and 17% of children in the United States are obese. This is of great concern as obesity is a major risk factor for a number of chronic diseases including diabetes, cardiovascular disease, and certain cancers. Additionally, obesity during pregnancy significantly increases the likelihood of early development of both obesity and metabolic disease in the child. Insulin resistance is a central and defining feature of the metabolic diseases associated with obesity. The Obesity & Metabolism (OM) research laboratory focuses on understanding the cellular signals that initiate and propagate insulin resistance in response to acute and chronic nutrient excess. The laboratory incorporates whole animal physiology with both common and cutting edge cellular and molecular techniques.

Two major research areas within the laboratory are:

1) To investigate points of crosstalk between insulin signaling and inflammatory pathways within adipocytes in response to a high fat/sucrose diets. (NIH DK095926)

2) To examine the effect of diet and obesity during pregnancy on fetal and offspring muscle function and metabolism. (NIH DK090964)